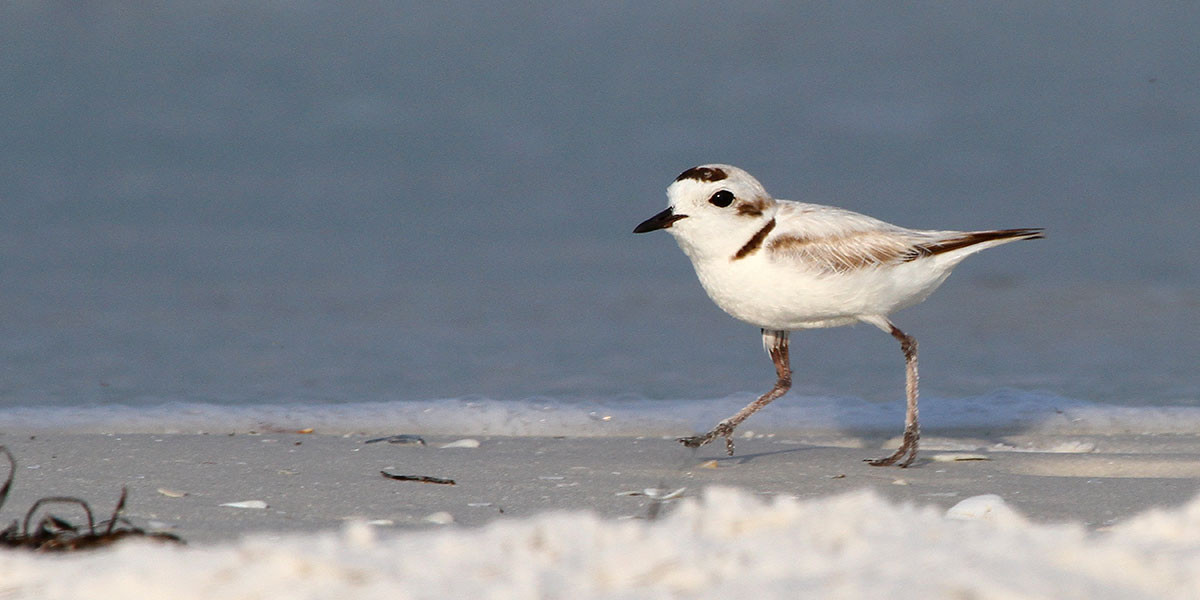 Every year shorebirds breed on the Canadian Arctic tundra and winter along the eastern shores of South America, stopping over at a number of critical migratory sites in between along the east coast of the United States. These migrations are thousands of miles round trip. Species like the Red Knot fly nearly 20,000 miles a year for it’s annual migration. Thousands of those miles are non-stop over open ocean. Along the way these shorebirds face many threats – many of them caused by humans.

While the threats may vary, each site plays a critical role in shorebird survival. Therefore, effective conservation requires a wide-ranging approach to identify and reduce threats throughout the flyway. To be truly effective, such an approach must coordinate research, conservation, and management efforts of many groups across multiple political boundaries and consolidate resources. Only with a collaborative flyway-scale approach can we reverse the serious declines we are witnessing in many of our shorebird populations.

From Business Strategy to Initiative 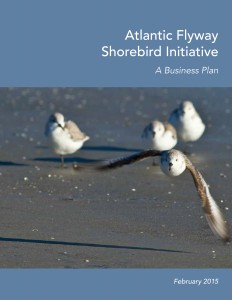 The AFSI is co-led by the Director, Bird Conservation, National Fish and Wildlife Foundation, and the Branch Chief, Populations, Migratory Birds, Northeast Region, US Fish and Wildlife Service. They nominated an Executive Committee, which is designed to be an oversight and facilitation group to help implement the AFSI and Business Plan. A critical component of the Executive Committee is to ensure coordination of all groups and activities to eliminate overlap or duplication of efforts. This group will help generate new ideas, approaches, partners, and will respond to new issues or controversies related to AFSI.

Rob Clay
Director of the Executive Office of WHSRN
rclay@manomet.org

Several working groups have formed to help guide AFSI and implement projects to achieve the ambitious goals of the partnership. Contact a group lead to get engaged!