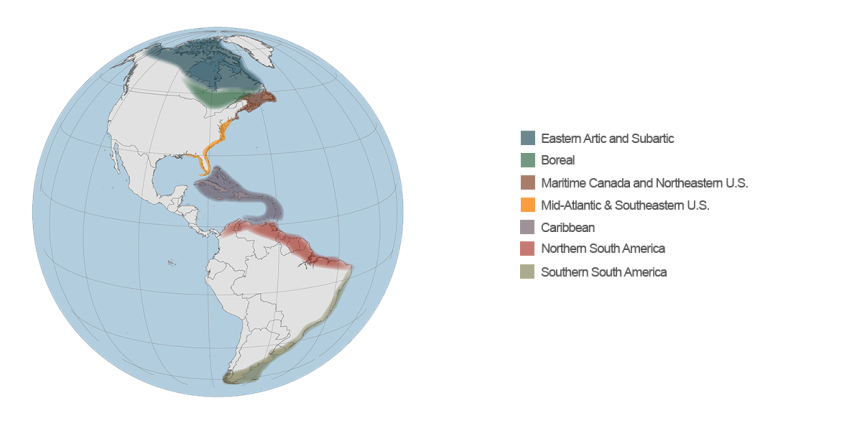 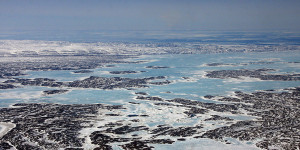 Eastern Arctic and Subarctic (Arctic)
This region extends from the northwestern border of Alaska extending across the entirety of the Canadian Arctic. 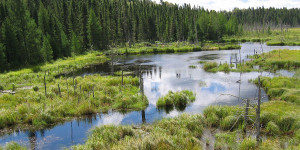 Boreal
The Focal Geography area lies just south of the Sub-Arctic, between the southeastern edge of Hudson Bay on its western end and continues east to the coast of Labrador. 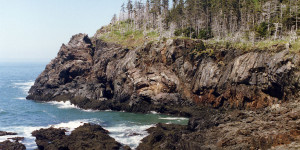 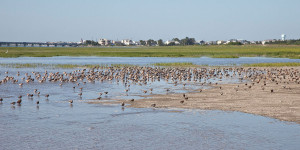 Mid-Atlantic & Southeastern U.S.
This Focal Geographic area extends from the northeast tip of New Jersey all the way down the Atlantic Coast to the tip of the Florida Keys, then up the Gulf Coast of Florida to the border with Alabama. 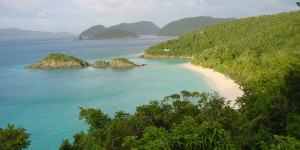 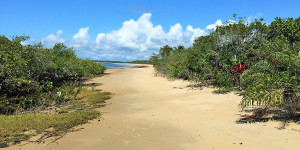 Northern South America (Tropical)
This focal geography covers the area from the Uraba Gulf in Colombia, where the Isthmus of Panama joins South America, along the Caribbean coast to the northeastern tip of Brazil. 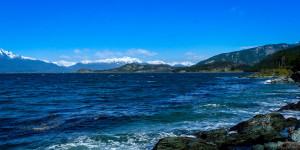 Eastern South America (Austral)
This focal geography covers the area from the Natal, at the northeastern tip of Brazil south to Tierra de Fuego (Argentina, Chile) at the extreme southern tip of South America.