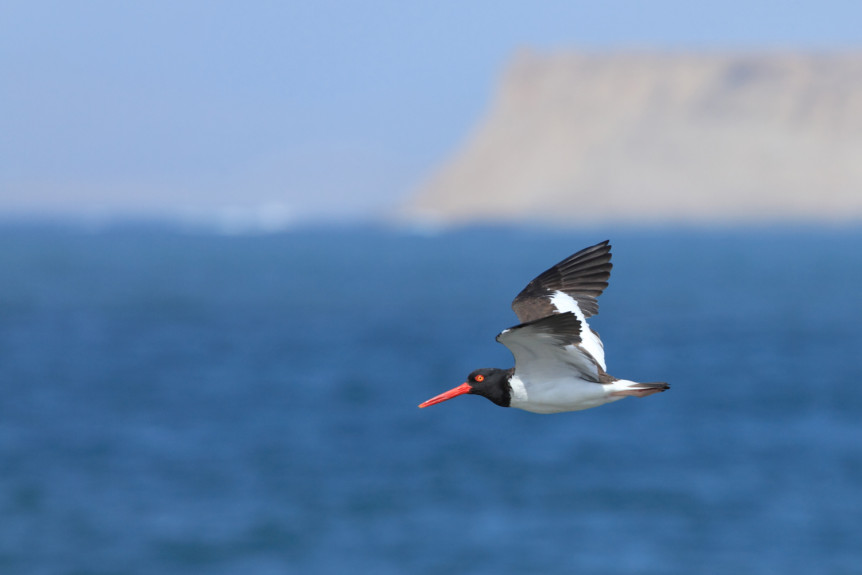 The AFSI Business Plan was initially developed from a primarily North American perspective (albeit it with input from South America and the Caribbean).  Since June 2015, the AFSI Executive Committee has been convening a series of meetings with key stakeholders in the Canada, Caribbean, and South America to build a broad hemispheric partnership of partners actively engaged in the development and implementation of the plan. Meetings have included: