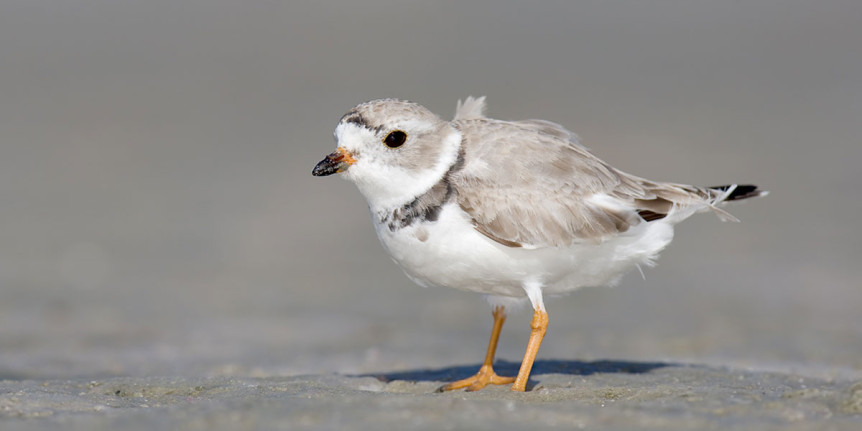 The Piping Plover is an obligate denizen of beaches and associated tidal flats. Because of human pressure in coastal areas, the Piping Plover was listed as Threatened under the U.S. Endangered Species Act in 1986. Despite being often characterized as “cute”, Piping Plovers are highly territorial and will vigorously defend their nests during the breeding season.

AFSI partners have been working to understand the importance of the Bahamas in supporting wintering plovers, and a new national park has been recently established there to protect wintering shorebirds.