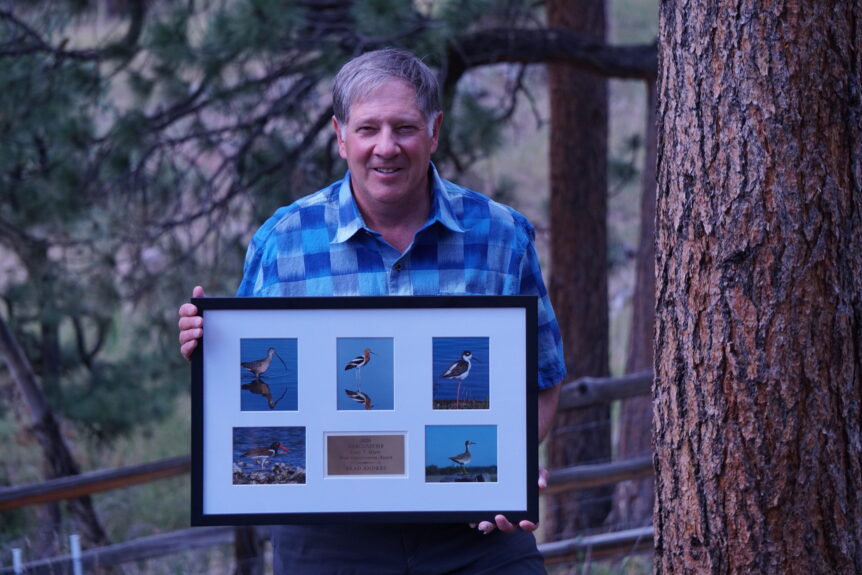 Since 2001, Brad has been the national coordinator of the U.S. Shorebird Conservation Partnership (https://www.shorebirdplan.org/). In addition to the national work on shorebirds, Brad is on the steering committees of the Atlantic Flyway Shorebird Initiative (AFSI), the Pacific Americas Shorebird Initiative and Midcontinent Shorebird Conservation Initiative. He is co-chair of the AFSI Shorebird Harvest Working Group and is the U.S. Government’s Point of Contact for the Convention on Migratory Species Flyways Working Group and CMS/UNEP Americas Flyway Task Force. Brad is also actively involved with NABCI’s Human Dimensions Working Group and has been a proposal reviewer for the Neotropical Migratory Bird Conservation Act since 2002. Over his career, he has authored or co-authored more than 100 technical papers and reports.