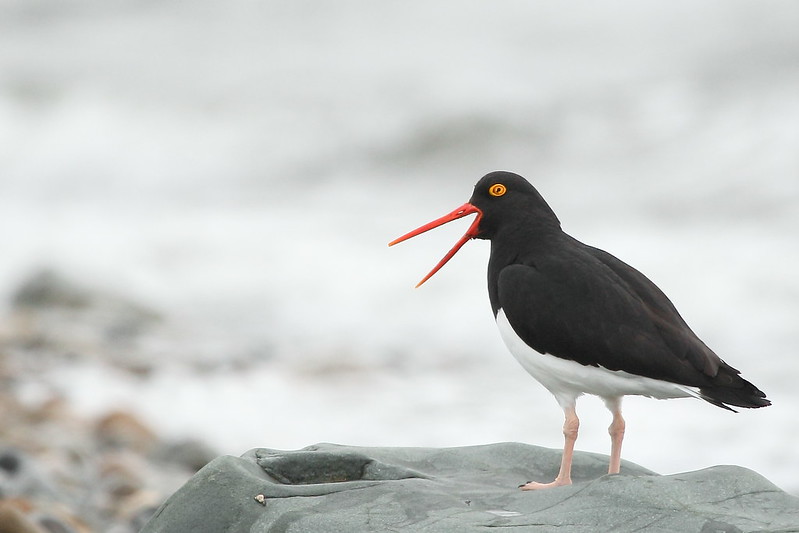 Argentina is located at the southern tip of the three principal migration flyways that exist in the Americas: the Atlantic, the Pacific and the Midcontinent. The country is both a breeding and non-breeding area for numerous species with mirror migration patterns. On the one hand there are species that reproduce in the south of the country during the austral spring and summer, and which later migrate north along the aforementioned flyways to non-breeding sites in South America. On the other hand, there are the species which nest in North America during the austral winter and which migrate south to Argentina for the austral summer. 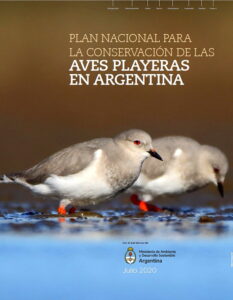 Through the collective construction of the Plan, and guided by expert opinion, problems and threats were identified, and opportunities for the conservation of shorebirds and their habitats in Argentina were highlighted. Strategies and necessary actions to be implemented until 2030 were then defined.

A total of 62 species of shorebirds are known to occur in Argentina, distributed from the High-Andean wetlands of the north, to the extreme southern tip of Patagonia. Of these, 26 species nest in the country, 23 are Nearctic migrants and 13 are of accidental occurrence or known only from historical records. 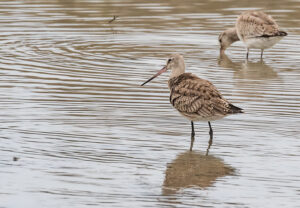 The National Plan was officially approved by the Ministry of Environment and Sustainable Development of Argentina through Resolution No. 409/2020 published on November 16 in the Official Gazette. Guillermo Priotto, National Director of Biodiversity of the Ministry, commented that “the Plan generates a national framework to guide the efforts of various stakeholders and sectors, public, private, academia and civil society, seeking to strengthen the capacity for action to conserve shorebirds, at the national, provincial and local levels. “The planning defines five strategic objectives: i) Increase and integrate knowledge of shorebirds and their socioecology, as an input for management; ii) Conserve the most important sites for shorebirds; iii) Promote the implementation of good practice in the development of recreational and for profit activities; iv) Strengthen management and good governance; and v) Generate widespread respect for the importance of shorebirds and attitude changes that lead to the conservation of their habitats.

Rob Clay, Director of the WHSRN Executive Office mentioned that “jointly, the launching of the Plan Nacional in Argentina and the now advanced implementation of the Plan in Brazil, means that the Shorebirds of the Atlantic Flyway Initiative has “finally landed”, connecting actions at the local and national levels, as well as at the scale of the migratory corridor“

The kickstarting of the Plan will take place with an initial session of the Management and Monitoring Committee during the month of December, where the first steps will be defined. These will include the socialization and diffusion of the Plan to the different levels of decision-making entities and the solicitation of funding for its implementation. The aforementioned Committee consists of representatives of the Ministry of the Environment and provincial authorities, NGOs, and members of the scientific-academic sector who are specialists in the area.